250 World War II veterans who served in the Pacific theater made their first trip to the WWII memorial and were honored for their service by members of Congress, Secretary of Veteran Affairs Eric Shinseki, and former Senator Bob Dole. The veterans were greeted by The Pacific executive producers Tom Hanks, Steven Spielberg, and Gary Goetzman.

This entry was posted in Slideshow and tagged in featured.

From @LauncherWP: The origin and evolution of E3 https://t.co/hNgKN5ESf5 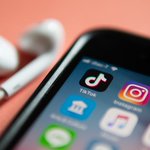 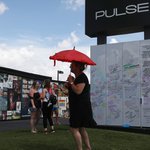